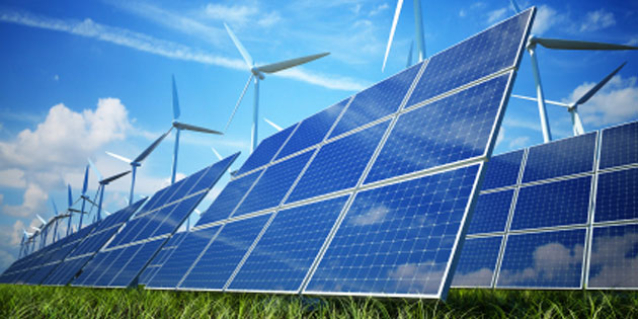 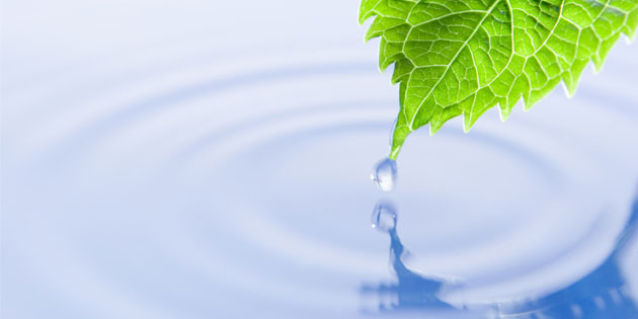 The Public Utilities Commission (PUC) regulates all chartered, franchised, certificated, and registered public utility companies operating in the State; reviews and approves rates, tariffs, charges and fees; determines the allowable rate of earnings in establishing rates; issues guidelines concerning the general management of franchised or certificated utility businesses; and acts on requests for the acquisition, sale, disposition or other exchange of utility properties, including mergers and consolidations.

The STATE OF HAWAII PUBLIC UTILITIES COMMISSION (“Commission”) will hold a public hearing relating to the application of HAWAII ELECTRIC LIGHT COMPANY (“HELCO”) for Commission approval to construct 69 kilovolt overhead transmission line segments to the Puna Geothermal Venture Generating Facility. The public hearing will be held on Wednesday, January 29, 2020 at 6:00 p.m. at the Pahoa Neighborhood Facility.

On January 1, 2020, the Commission officially launched the statewide Electric Vehicle Charging Station Rebate Program, which is being administered by Hawaii Energy. This program was signed into law by Governor Ige in June 2019, and provides funding for rebates for EV charging station installations and upgrades throughout the State of Hawaii.

HELCO Provides the PUC with Quarterly Reports on PGV Facility

On December 2, 2019, HELCO provided the PUC with a quarterly report regarding the status of various permits required for the PGV facility. HELCO also reiterates that HELCO and PGV are actively negotiating an amended and restated power purchase agreement, which they intend to execute and submit for PUC review by no later than the end of 2019.

Details for attending and viewing the hearing on Life of the Land’s Motion for Relief from Order No. 32600

The Commission welcomes all interested members of the public to the hearing on Life of the Land’s Motion.

Regarding Hearing on Life of the Land’s Motion for Relief from Order No. 32600

Consistent with the Notice of Hearing and Order No. 36715, both filed on October 30, 2019, the Public Utilities Commission (“Commission”) provides the following information for members of the public interested in attending or viewing the hearing on Life of the Land’s Motion for Relief from Order No. 32600, filed September 11, 2019, which will be held on November 22, 2019, at 1:30 p.m. at the Commission’s Honolulu office hearing room, 465 South King Street, Room 103, Honolulu, HI 96813.

Residential and business customers have been participating in the 2019 Statewide Energy Use Study, and the final surveys are being conducted through November 2019.

The Commission has asked the Hawaii Natural Energy Institute (“HNEI”) to conduct a study on the lifecycle greenhouse gas emissions from various energy products and technologies. The Commission expects to use the results from the study to support regulatory decisions for the State’s electric and gas utilities. See attached letter for details. The Commission will post updates on this project as the study proceeds further.

Notice of Public Hearing for Application of Kona Water Service Company, Inc., For A General Rate Increase and For Approval of Revisions of Its Tariff

The PUC will hold a public hearing relating to the application of KONA WATER SERVICE COMPANY, INC., (“KWSC”), for Commission approval of a general rate increase and revisions of its tariff. The public hearing will be held on Thursday, May 30, 2019 at 5:00 p.m. at the West Hawaii Civic Center, County Council Chambers.

The Hawaii Public Utilities Commission approved an agreement that would transfer ownership of 120,000 utility poles from Hawaiian Telcom to Hawaiian Electric.

As requested by the Hawaii Public Utilities Commission (“Commission”), the Hawaiian Electric Companies (“Companies”) have filed their Integrated Grid Planning Report (“IGP Report”) with the Commission. The IGP Report describes the Companies’ new approach to power system planning. The Commission has opened Docket No. 2018-0165 to investigate the IGP Report, and to ensure that the planning process is conducted in a timely, transparent, and collaborative manner, by providing guidance and directives where necessary and appropriate.

The Hawaii Public Utilities Commission has opened a new proceeding to investigate the establishment of a microgrid services tariff.

The PUC has asked the Hawaiian Electric Companies and Hawaiʻi Energy to take immediate steps to respond to the economic, reliability, and renewable energy impacts created by the natural disaster.

By this Order the commission accepts and approves the “Parties Stipulated Settlement on Remaining Issues,” filed March 5, 2018, which resolves all remaining issues in this proceeding, as set forth in Order No. 35281, except for Amended sub-issue No. 4(a)

The Public Utilities Commission has opened a new proceeding to investigate the impact of the recently signed Tax Cuts and Jobs Act of 2017 on regulated utilities in Hawaii. The Commission intends to ensure that Hawaii customers benefit from lower federal tax rates on their utility bills.

In a Decision and Order issued today, the Hawai‘i Public Utilities Commission approved two new programs that will expand opportunities for customers to install rooftop solar and battery energy storage systems, while clarifying terms of existing programs to provide greater certainty for customers who have already invested in a rooftop photovoltaic (PV) system.

The Commission received a press release issued by Hawaiian Electric Industries, Inc. (“HEI”), dated September 20, 2017, stating that HEI has established a new subsidiary, Pacific Current, which has agreed to purchase the Hamakua Energy Partners (“HEP”) power plant on Hawaii Island, “for an undisclosed price.” The HEP power plant provides energy and capacity services to Hawaii Electric Light Co., Inc. (“HELCO”) under a power purchase agreement which is in effect and expires in 2030. In response to HEI’s recent announcement, the Commission, on October 2, 2017, issued written questions to HECO, to assist the Commission in determining whether the HEP power purchase agreement between HELCO and its affiliate Pacific Current is in furtherance of the public interest.

February 2, 2017 – The Hawai’i Public Utilities Commission’s (“PUC”) reminds the public that its enforcement officers continue to be on the road at unannounced times statewide to ensure that motor carriers are in compliance with state laws and rules. High-traffic tourist attraction areas such as Kailua, Oahu and Hana, Maui are among the patrolled areas.

Development of Rules for Water and Wastewater Service

With a Decision and Order issued on October 12, 2015, the Hawaii PUC has established reforms through a collaborative process that will support further sustainable growth in the market for rooftop solar systems and other distributed energy resources (“DER”) desired by Hawaii’s residents and businesses.

Subscribe to receive a daily email message and HTML attachment of the complete Daily Activity Report of all DMS filings from the previous day.

Subscribe by Docket number to receive real-time email notifications whenever a document is filed and indexed in a specific case.

Unsubscribe from any of the distribute lists above. 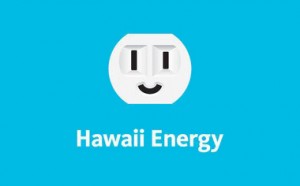 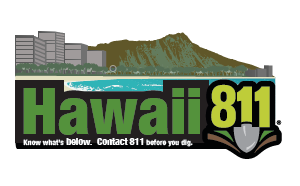 The One Call Center system will provide advanced warning to excavators of the location of underground lines before they begin digging. 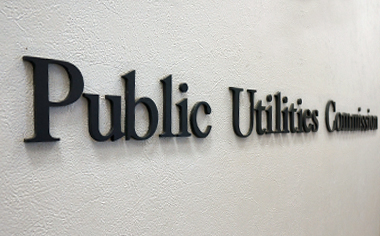