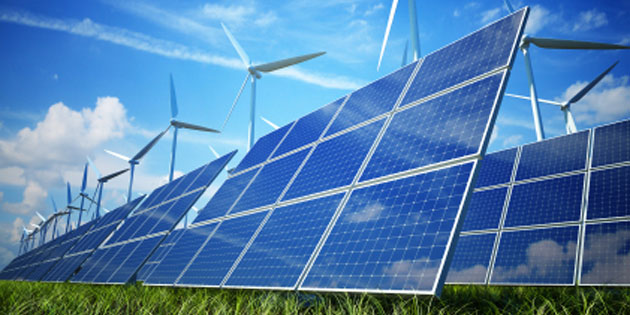 The Hawaii Public Utilities Commission regulates four electric and one gas utility company in the State.

The Commission regulates four electric utility companies engaged in the production, purchase, transmission, distribution, and sale of electric energy in the State.  Each of Hawaii’s six main islands has its own electrical grid, not connected to any other island.  Collectively, HECO, MECO and HELCO are known as the “HECO Companies” and serve about 95% of the State’s population.  KIUC on the island of Kauai serve about 5%. The islands of Niihau and Kahoolawe do not have electric utility service.

Subscribe to receive a daily email message and HTML attachment of the complete Daily Activity Report of all DMS filings from the previous day.

Subscribe by Docket number to receive real-time email notifications whenever a document is filed and indexed in a specific case.

Unsubscribe from any of the distribute lists above.